Power supply systems based on renewable energy sources are widely spread in the North of our country - the Republic of Sakha (Yakutia). This is due to the fact that the power system is built on a decentralized principle. Power supply to remote villages of the republic is provided by diesel generator power plants. 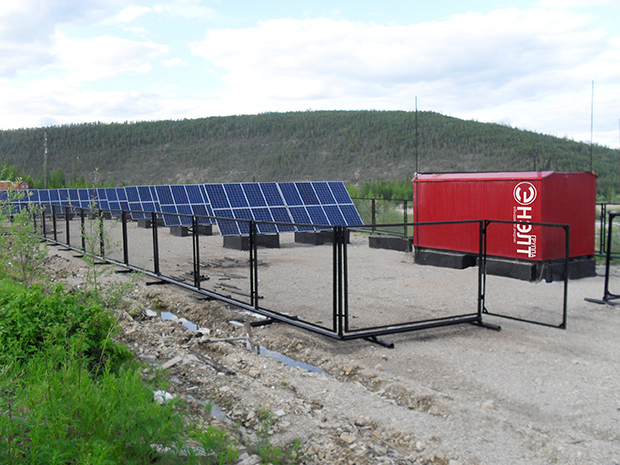 Accordingly, the cost of diesel fuel constitutes a significant share of the cost of providing electricity to consumers. Also, a large proportion of the cost is the most complex logistics of delivering diesel fuel to storage and consumption sites. The poor transport accessibility of power facilities and the seasonality of routes are associated with the climate in the region. All these factors force local population to seek ways to save diesel fuel and show great interest in renewable energy sources. 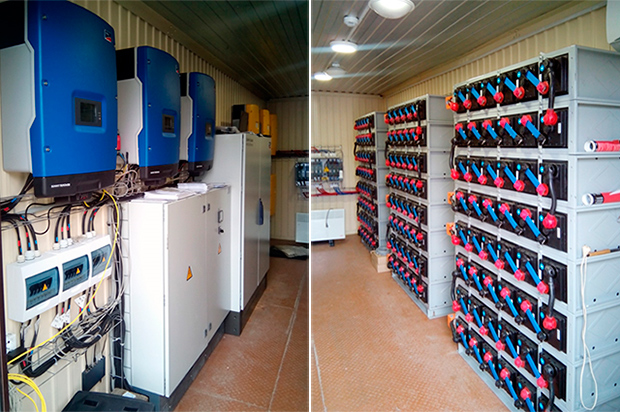 "ENELT Group" LLC has proposed the use of power accumulator based on batteries. The accumulators consisted of a set of bidirectional battery inverters, input-synchronization cabinets, necessary protective devices, monitoring and control modules, and the batteries themselves. Battery inverters are able to charge batteries from AC power grid and generate three-phase alternating current due to the energy stored in the batteries. 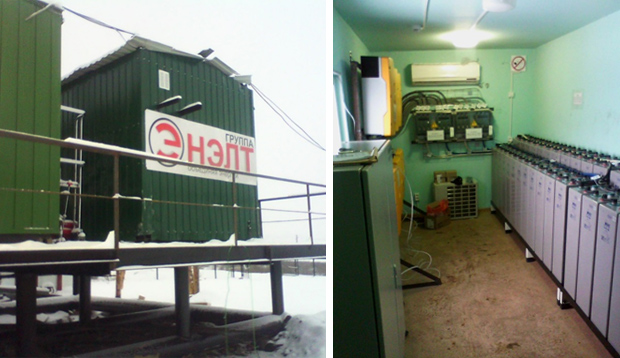 He ENELT Group produces autonomous power accumulators based on lithium-ion batteries. It has successfully implemented projects for the use of such systems in the power production and telecommunications industries.
Power accumulators systems combined with grid solar inverters (SPP) are an easily scalable solution, which allows building systems up to a fully autonomous solar power plant. 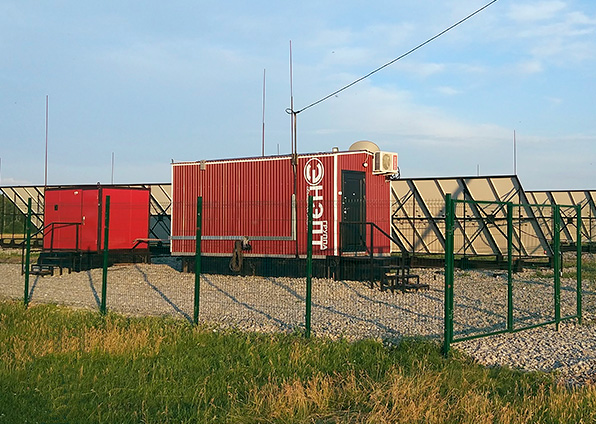